Thirty-six years ago, we had just finished our missions training and were waiting for God’s direction where to go. I had been praying from 4 AM until 7 AM every morning for four months…waiting on the Lord for specific instruction. That direction didn’t come until July of that year, but when it came…

It Was Clear As A Bell … “Go to Thailand and Train National Christian Leaders to Minister the Gospel in the Power of the Spirit.” The instructions were clear; we now had a mission to accomplish. Only challenge was we didn’t have any money to get there and definitely not to stay there, but that’s a story for another time. We had three children and a Word from God. … We did manage to get our family on a plane December 31st of that year. Been around the world over 100 times since then … it must have been God!

Our Core Vision … In retrospect, we didn’t know too much back then, but we did know that Jesus and His Word were key elements to get the job done. A dear mentor had drilled into us the importance of training the national to do the work of the ministry. Not even sure how we did it, but we launched a simple Bible Training Center January 19th of 1987, just 17 days after landing in Thailand. That was the beginning to accomplish the vision God had put in our hearts. The students from that first class have done an exceptional job of not only reaching Thailand, but Burma, Laos, Vietnam and China as well. 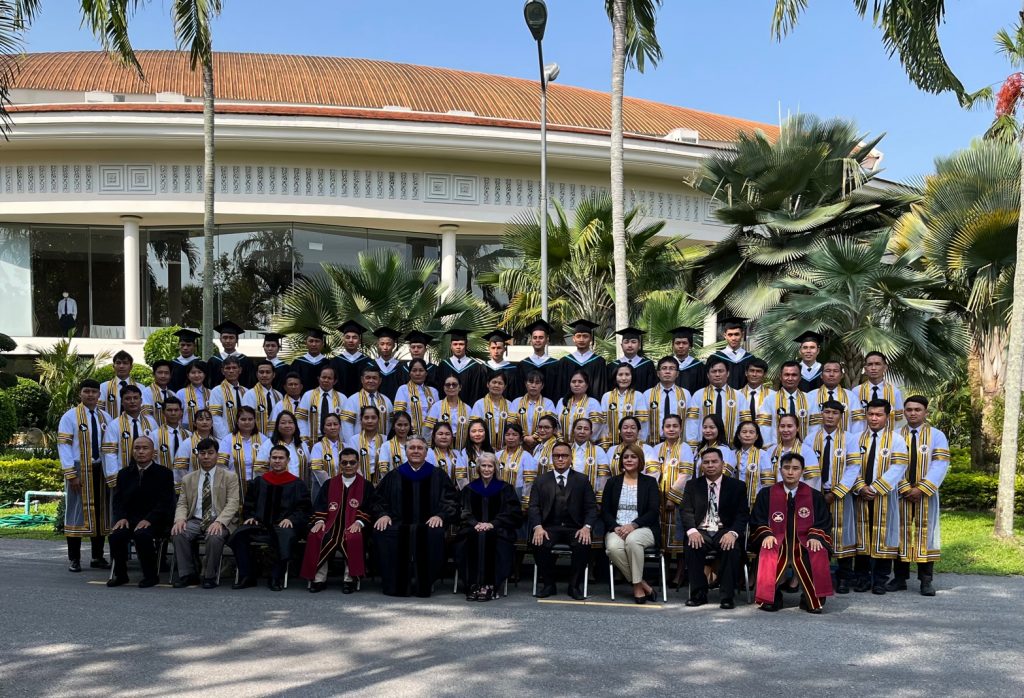 Graduating Class of 2022 … Last Saturday was an awesome day as we graduated our Class of 2022. Fifteen Associate Degrees and forty-four Bachelor Degrees. Awesome Day … Awesome Graduates … Awesome God! Now the fun part … watch what fruit they will bring forth in the years to come!
Watch Out Here We Come … Two years of restrictions, lock downs, cancelled plans and negative news feeds is ENOUGH! The doors of the world are opening again and we are rushing the gate! Schools are open, teams are coming, outreaches are planned and destinies will be shaped. Put on your seat belts…here we come! 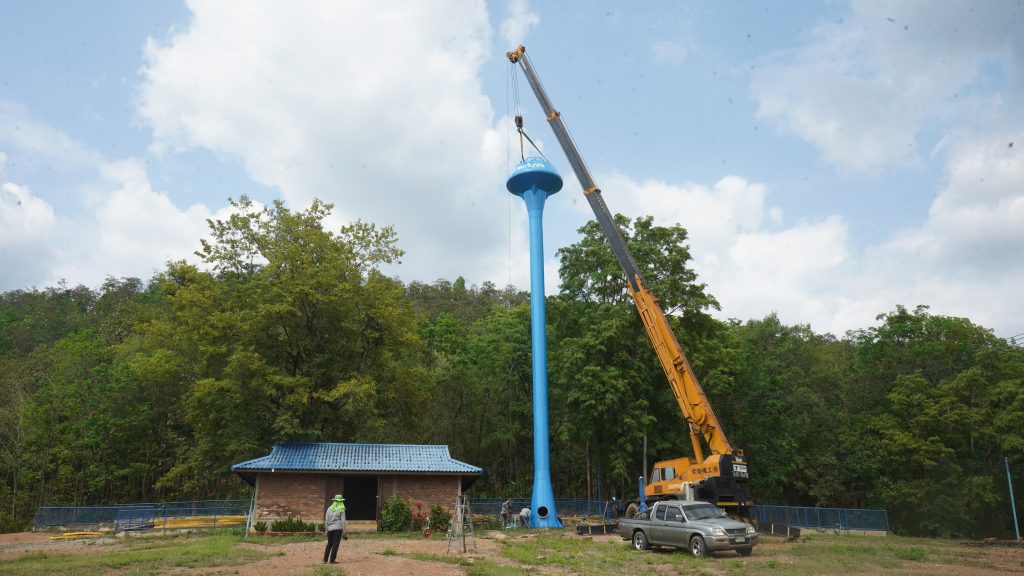 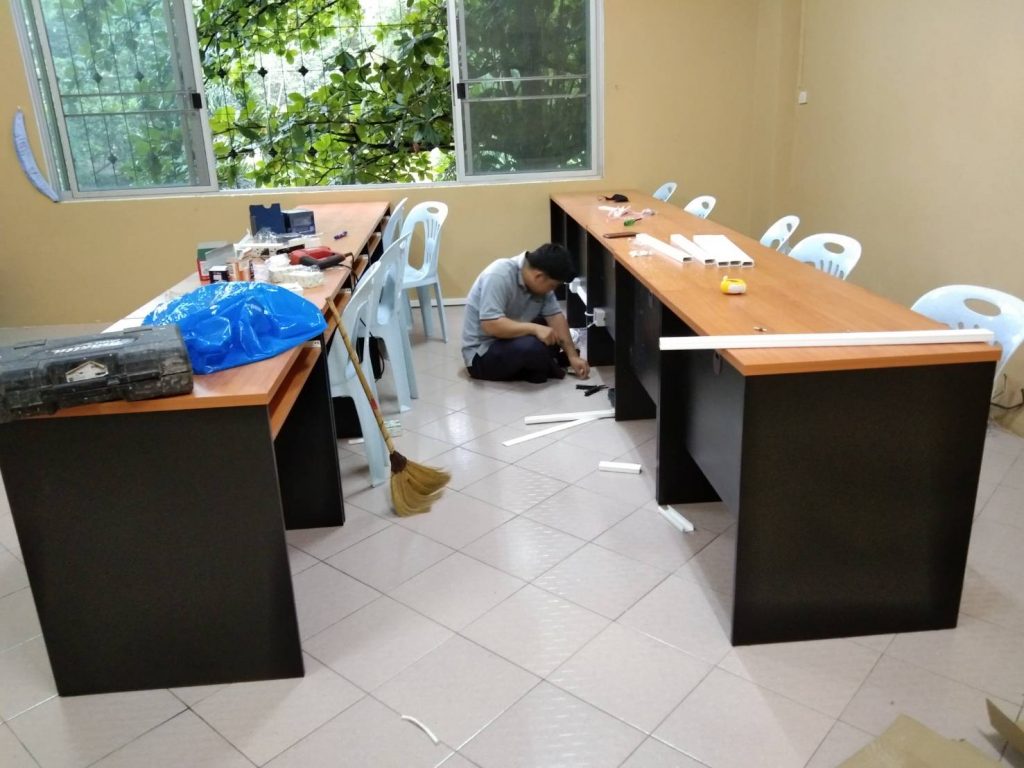 Thanks To Our Partners … We were able to put in the new Water Tower and Computer Lab Upgrade for the children. Ironically, as we were making the repairs to the main compound water system, the water system at our Mae La Noi Children’s Home facility went on the blink. That cost another 5K. Didn’t realize our water systems had such a jealously between them … one gets fixed, the other wants the same! lol We had to dip into our general fund to get all in order, but all systems are go.
Again, we thank you for the privilege of representing you in foreign missions. It is an honor.